Tree of the Month!

Just in case you missed our tree of the month posts from June, we would like to introduce you to the lovely Wych Elm. Last month we were out collecting seed, found inside their winged fruit before the wind whisked them away! 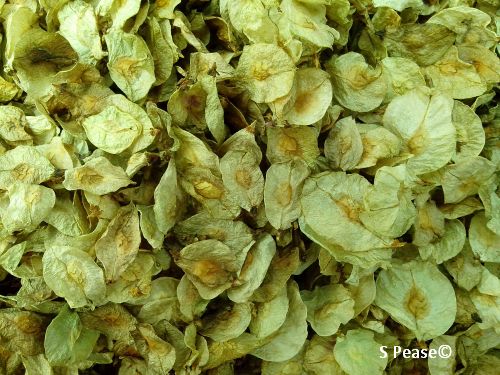 The once dominant English elm descended from just a few elm trees brought to the UK by the Romans. They reproduced using suckers which resulted in genetically identical populations. This made them susceptible to Dutch elm disease, causing a drastic decline in elm numbers. Our lovely native wych elm, however, is more genetically diverse. Progress of the disease has been slower in this species and it has been thought that one of the reasons may be due to the fact that wych elm does not sucker. Another may be that the bark beetle that spreads the disease may not favour the bark of wych elm or they may just not thrive in our climate! We are lucky to have a stronghold of wych elm in our isolated woodlands. 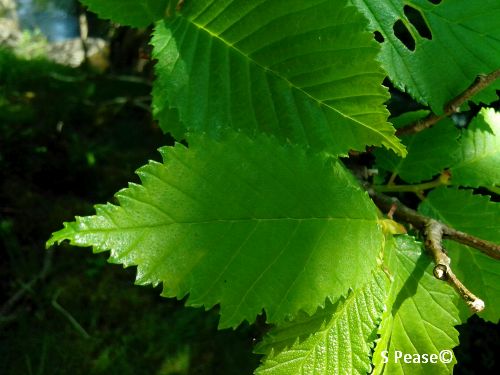 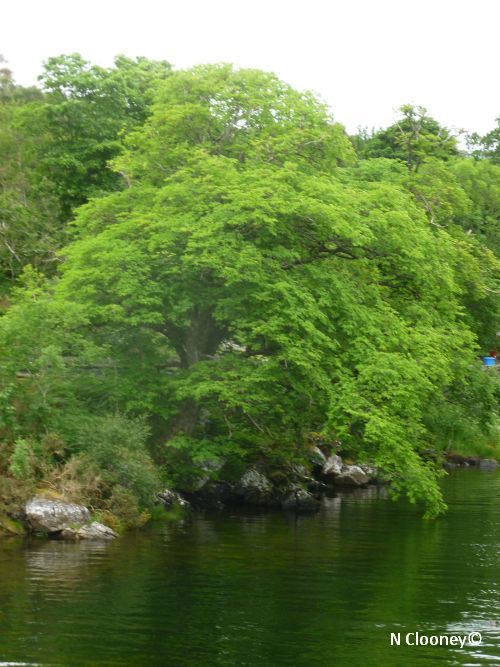 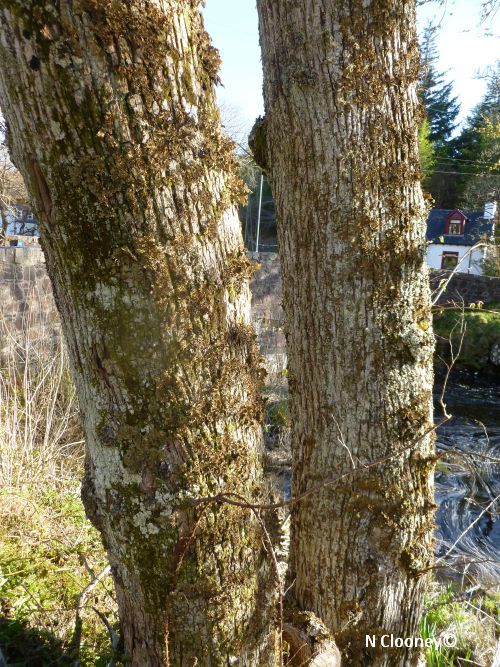 Wych Elm is often found growing along the banks of rivers and lochs. They play an important role in stabilising river banks as well as providing a habitat for a variety of species. Birds feed on wych elm seeds and leaves provide food for caterpillars of a variety of moths. 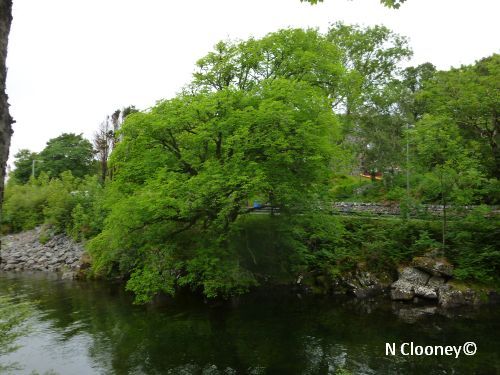 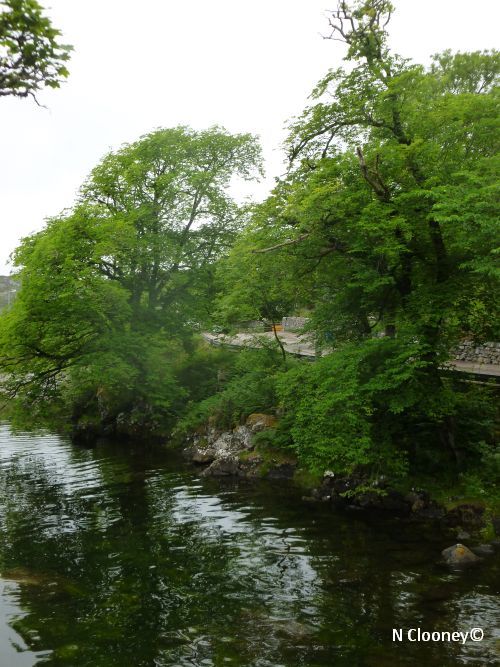 Wych Elm (Ulmus glabra) is recognised as our only native elm species. The word wych (unfortunately) has nothing to do with witches. It is thought the term means ‘pliant’ which would fit with its traditional use of making longbows. Elm wood is hard, strong and resistant to water. If it is kept wet, Elm can last indefinitely. Elm logs traditionally were hollowed out for use as water pipes. Pipes laid in London in 1613 were dug up in 1930 still intact! Elm has been used for boats, coffins, wheel hubs, furniture and hockey sticks. It is also an attractive wood and is used in wood turning. It is thought that Elm has a variety of medicinal properties, from chewing the inner bark to relieve a sore throat to using the fat produced from boiling roots to reverse hair loss!

Our tree of the month posts can be found in weekly installments on Little Assynt Tree Nursery facebook page. Click this link to visit us!