Tree of the Month!

Just in case you missed any of our Tree of the Month Facebook posts from March, we have put them all together in this blog. Each month we pick one of the native trees we grow at Little Assynt Tree Nursery and tell you a bit about them.

We’re big fans of aspen here.  It is one of our most beautiful native trees and that’s why we made it the first of our “Tree of the Month” series for March.

Standing tall and elegant in groups in woodland or clinging on to an exposed cliff, aspen can be found in a wide range of locations.  Wherever you find an aspen it will rarely be alone.  They spread through a network of underground roots which throw up suckers over a wide area.  Each new sucker growth has the potential to become a 25m tree stem which is genetically identical to all the others growing from the same root network.  If an old stem dies or blows over, new ones will grow up to replace it.  So although each stem may be less than 100 years old, the overall aspen organism may have been around for a lot longer.  Research on the North American Quaking Aspen, which is a close relative of our own aspen, suggests that some may be many thousands of years old. 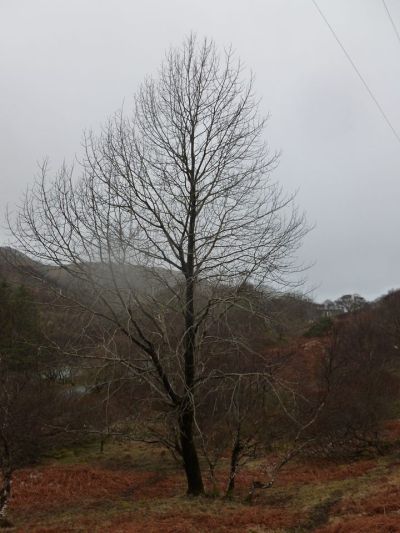 Aspen harbours a wide range of wildlife.  There are several species of insects that only live on aspen including the rare Aspen Hoverfly and the wonderfully named moths Dark-bordered Beauty, Drab, Seraphim and Chocolate Tip.

Aspen is very efficient at taking up certain nutrients from the soil eg calcium, sulphur and zinc, and so reduces the loss of these nutrients through run-off.  These nutrients are recycled back into the soil through the leaf litter which breaks down quickly providing a perfect environment for all kinds of mini beasts on the woodland floor.  Many birds and small mammals find aspen woodland a good place to feed.

There are many distinctive lichens and fungi that associate with aspen. 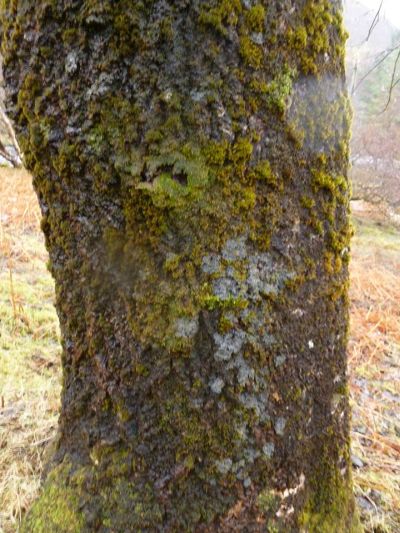 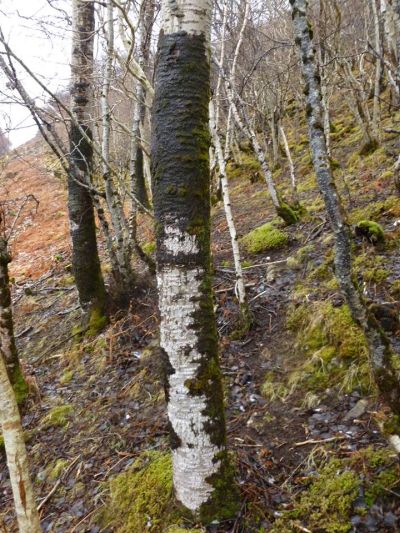 Populus tremula, to give it its posh name, is one of the most widely distributed trees in the world.  Along with birch and scots pine you’ll find it from Scotland to Japan, and its close cousin quaking aspen (Populus tremuloides) carries on through North America.  Possibly its best known trait is the constantly moving leaves making a sound like a running stream.

Look closely at an aspen leaf and you will see its stem is laterally flattened so even the slightest breeze will make it move from side to side.

This probably makes it hard for insect pests to get established.  Not easy to land and lay eggs on a violently shaking leaf.

As the autumn progresses, aspens turn a beautiful golden yellow and added to the rustling they make a spectacular sight. 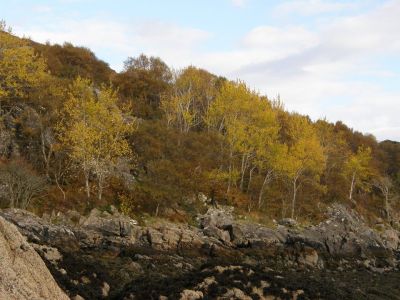 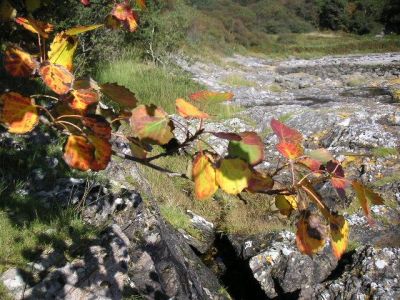 At Little Assynt Tree Nursery we grow thousands of aspens every year.  There are not many nurseries growing aspen as it is a difficult plant to propagate.  They rarely produce seeds in Scotland so we have to find other ways to grow them.  The aspen produces a network of spreading roots just below ground level.  We take lengths of these roots during the winter and use them to grow new trees. 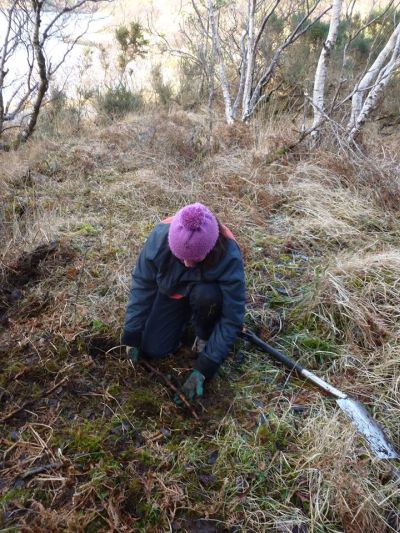 The roots are laid in boxes of compost.

They start to produce shoots in the spring.  We cut the shoots off, put the cuttings in a propagator and they grow their own roots – hey presto a new aspen tree. 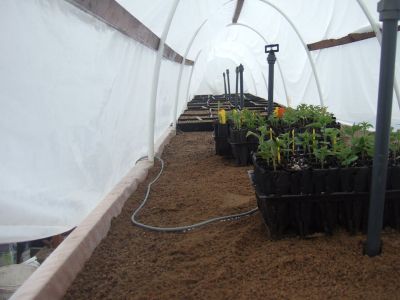 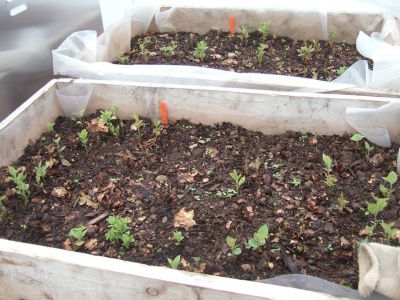 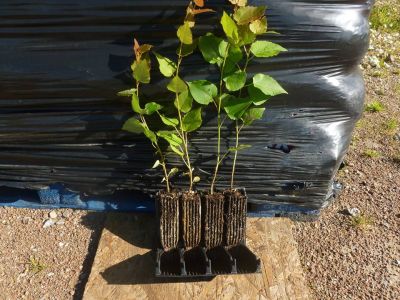 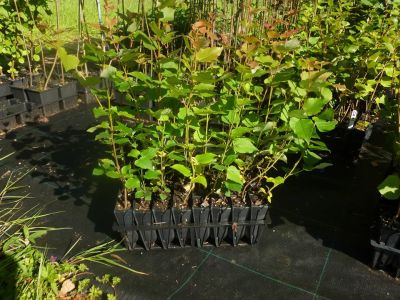